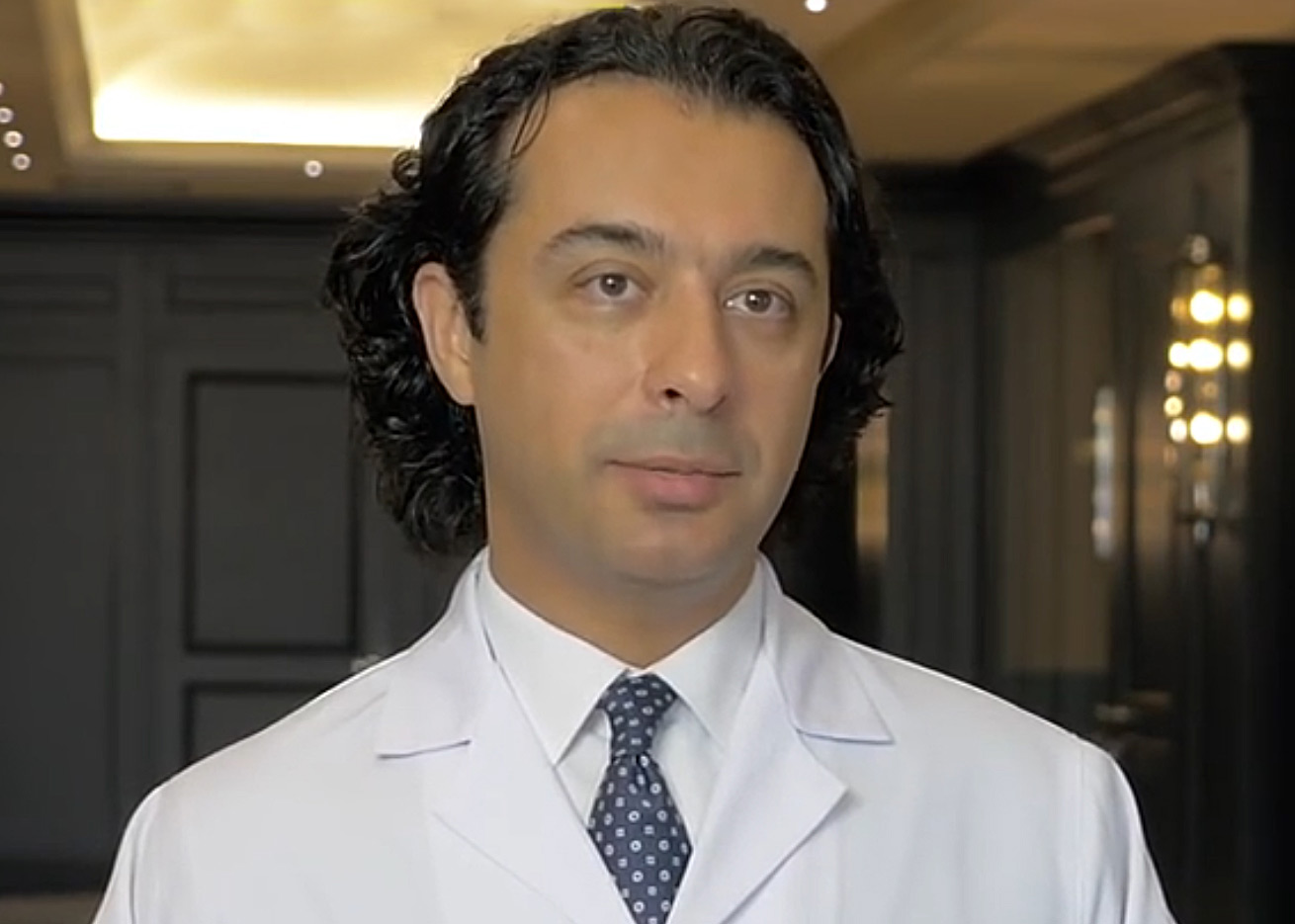 Asst. Prof. Dr. Ali Timucin Atayoglu is a consultant medical doctor and a lecturer in Medipol University in Istanbul, Turkey. He has established the first Apitherapy Center affiliated with a university hospital in the country. He works as the coordinator for the studies in Traditional and Complementary Medicine in the medical faculty. He has been interested in holistic medicine since he was a student in the medical school. After his elective studies in London, in 1997-1998 he returned to Istanbul and continued his studies in Integrative Medicine. Meanwhile, he has traveled to countries from the US to Japan, from Romania to South Africa and tried to increase his knowledge & experience in that field. He has focused his “evidence-based apitherapy” efforts on education, clinical care, and research—within the principles of integrative medicine. In 2008 he traveled to China to study with Prof Fang Zhu who is one of the world’s foremost experts on Apitherapy. He is still working with him on the Apitherapy Text Book. He is currently the president of Apitherapy Association in Turkey. He is a member of the Scientific Committee for the Traditional & Complementary Medical Practices in the Health Ministry. He is also the chairman of the Holistic and Integrative Medicine Association in Turkey. 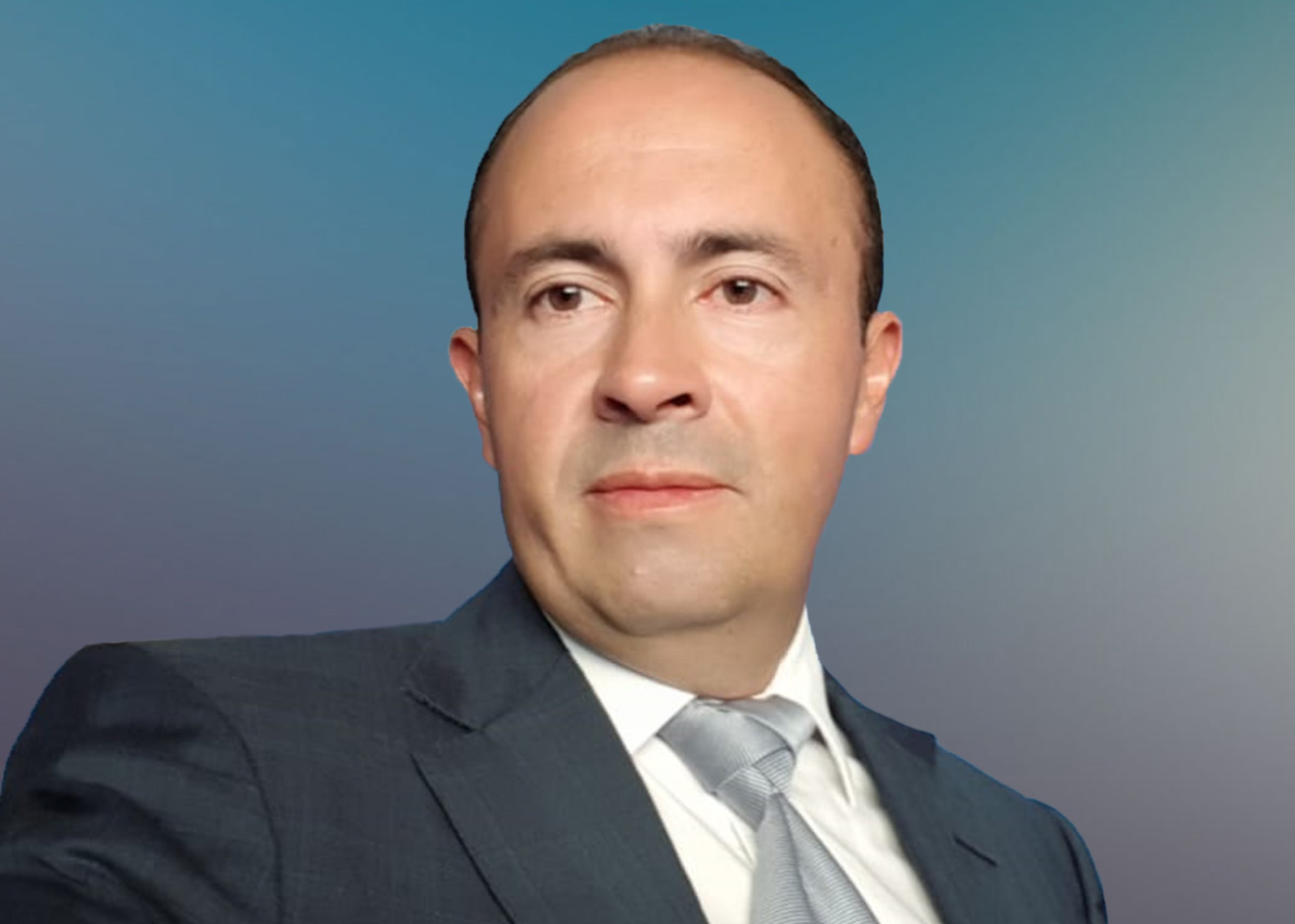 Dr. Andrés Castillo was born in the city of Ambato, Ecuador center of the world and center of the country, a beautiful city cradle of heroic writers and surrounded by volcanoes in the Andes mountain range. School studies at the La Salle educational unit and secondary education at the Pio X Diocesan College located in the same city. Higher studies at the Pontifical Catholic University of Ecuador, graduating as doctor of medicine and surgery in 2002. The development of medical activity was in units of medium and high complexity in some cities of the country in areas of Pediatrics Gynecology and General Medicine . Dedicated to the Apitherapy since 2008 in centers such as CAPTER and private offices around the country covering some provinces including Guayas, Manabi, Esmeraldas, Pichincha Cotopaxi, Tungurahua, Chimborazo, Azuay and Loja sitting presedentes and taught to people linked to Apitherapy always trying to develop the technique with efficiency, effectiveness and safety promulgated the ABEE Apitherapy Based on Statistical Evidence and Ethics based on the collection of statistical data and obtained results. In 2011 this knowledge is projected in the Manual of Protocols and Procedures in Apitherapy that has been established as a basis for therapy in the country and the world.

In the guild: President of the Ecuadorian Apitherapy Association Quito, from 2011 to 2019. With the thrust of the ND. Jose Cabrera promotes the appearance of the IFA International Apittapia Federation and holds the position of President of this organization from 2012 until 2018.

Countless courses and conferences as an exhibitor and assistant inside and outside the country. At the moment vice-president of the IFA and promoter of certification projects of Apitherapy with Ecuadorian universities. The objective is to make the Apitherapy the queen of alternative therapies and reach the local and global community with their well-being, always in favor and helping people who need help for their ailments. 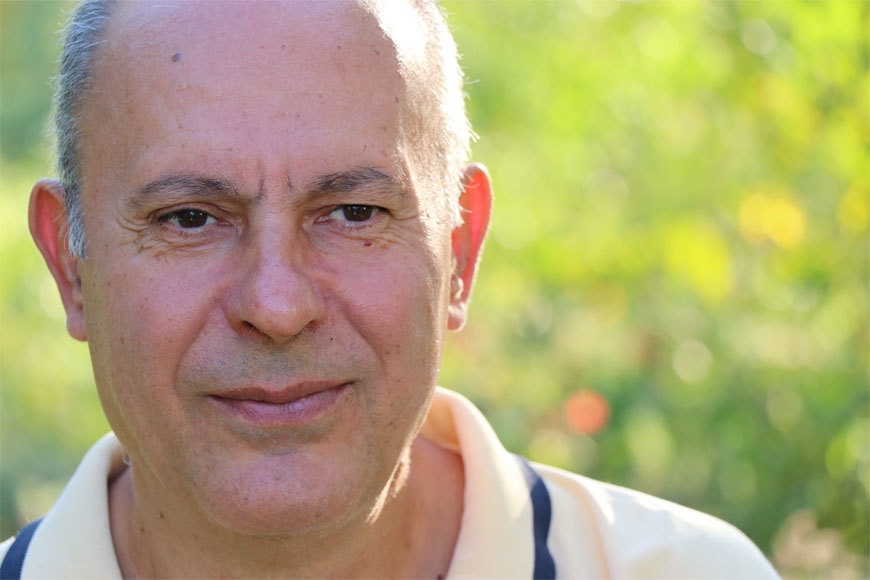 Has started the study and use of Apitherapy in 1991 at the first created in the world Apitherapy Centre (in 1974) in Bucharest, Romania.
Has written 3 books on apitherapy, published in Germany, France and Poland.
Has created an online Course that was taken by over 1,000 people from over 90 countries.
Has organized over 30 international congresses on Apitherapy (especially in Germany and Romania), welcoming scientists and practitioners from all over the world.
Since 2002 has created several internet-based apitherapy discussions Lists (E-mail Lists), in English, French, German, Spanish/Portuguese, Romanian, with over 2,000 participants from over 60 countries.
Has been giving interviews to over 100 TV, Radio and Webinars shows, and wrote hundreds of articles on Apitherapy for the written and online Press, in many countries.
Has helped directly or indirectly to the creation of several national apitherapy associations, including the Argentinean, Ecuadorian, German, Romanian, Nepalese, Francophone, Malaysian, a.s.o. associations.
Has been invited to give courses, lectures on Apitherapy and Apipuncture in 53 countries to share his theoretical and practical experience on apitherapy and its related fields (apipuncture, api-phytotherapy, api-nutrition, api-aromatherapy, etc.
Has organized and co-organized hundreds of practical workshops in many countries, especially in Germany and Romania, but also in Taiwan, Malaysia, South America, Mexico, Canada, USA, France, Spain, a.s.o.
Since the creation of the German Apitherapy Society, in March 1999, when he has been elected as its president, he has been re-elected five times.

Honorary president of the German Apitherapy Society since March 1999.

President of the Romanian Apitherapy Society since December 2007 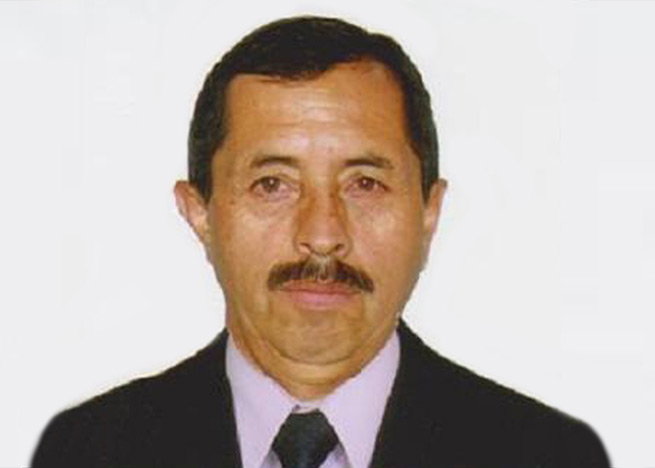 He is Ecuadorian. He was born in the south of the country in the Saraguro Canton, Province of Loja, he came from a very humble family. He has a family of 4 children.  He studied his secondary education in his hometown and higher education in the city of Quito, capital of Ecuador. He graduated as an Agronomist from the Central University of Ecuador, in the Faculty of Agricultural Engineering, he did my thesis in beekeeping. He studied the Course of Dr. Stefan Stangaciu, the Apitherapy Internet Course. At the Catholic University of Cuenca, He obtained the Professional Announcer Title. At the Polytechnic University Salesiana Quito, he obtained the Master of Science Degree in “Technologies for the Exploitation of Non-Traditional Resources of Ecuador.” In the Higher Technological Institute of Esculapio, he obtained the title of Naturopath: Specialty Apitherapy. 20 years old

In the academic part, he has been instructing and organizing Beekeeping courses in coordination with beekeeping and apitherapy guilds throughout the Ecuadorian territory, especially in the Faculty of Veterinary Medicine and Zootechnics and the Technology Transfer and Development Center of the Central University of Ecuador. Professor at the Faculty of Food of the Technical University of Ambato on Applications of Apiculture and Apitherapy in Food Processing in 2009 and 2010.